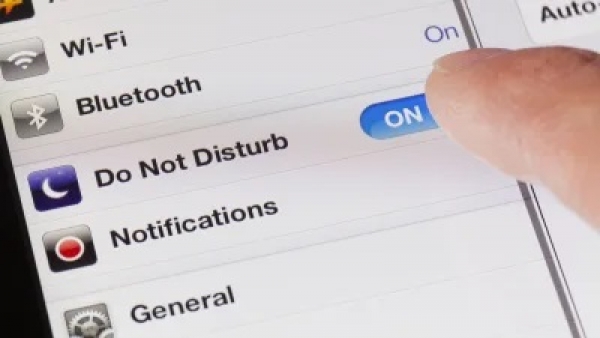 The right to disconnect is a proposed human right regarding the ability of people to disconnect from work and primarily not to engage in work-related electronic communications such as e-mails or messages during non-work hours.[1][2] The modern working environment has been drastically changed by new communication and information technologies. The boundary between work life and home life has shrunk with the introduction of digital tools into employment. While digital tools bring flexibility and freedom to employees they also can create an absence of limits, leading to excessive interference in the private lives of employees.[3] For this reason such a right is beneficial. Several countries, primarily in Europe, have some form of the right to disconnect included in their law, while in some cases it is present in the policy of many large companies. On July 24, 2018, the Petition 1057 called for introduction of the right to disconnect or as it is called in French “Le droit à la déconnexion” in the Labour Law in Luxembourg.[4]

We heard a range of responses on whether work-related communication outside of work is an issue and, if so, what potential policy responses would be best for addressing it. While survey respondents expressed support for a right to disconnect, we also heard from one employer organization that any kind of “right to disconnect” would be a legislative over-step.

In the online survey, 93% of respondents stated that employees should have the right to refuse to respond to work-related emails, phone calls or messages outside working hours, and 79% stated that employers should have policies to limit the use of work-related technology outside of working hours. Labour organizations and advocacy groups told us that as workloads become more intense, employees need time to rest outside of working hours. They said that responding to emails and phone calls impacts the quality of family and personal time, acts as a source of stress, and reduces the effectiveness of rest time.

How the 'right to disconnect' could affect Canadian businesses' productivity (Canada)

But as workers seek protection over their free time, some experts warn such a move could hurt Canadian productivity in today’s business environment.

“Right-to-disconnect legislation could have a debilitating impact on Canadian employers, particularly those which compete internationally since they may be required to respond in different time zones,” said Howard Levitt, senior partner with Toronto-based Levitt LLP, in an email interview.

“We no longer have a 9-to-5 work environment, but one that requires employees to be accessible to deal with not only emergencies, but regular workplace developments.”

The federal Liberal government is examining “right-to-disconnect” legislation as it works to update labour standards for federally-regulated fields, which include transportation and telecommunications. The debate has gained attention after France in 2017 gave employees the legal right to avoid work emails outside of working hours.

In a year-long consultation on changes to Canada’s federal labour code, 93 per cent of respondents said employees should have the right to refuse to respond to work-related communications outside of working hours.

Do South Africans have to answer work calls and emails after hours?

South African employees looking to disconnect this long weekend may find that they are obligated to respond to work emails.

According to Lauren Salt, an executive in ENSafrica’s employment department, South Africa has not yet expressly adopted a ‘right to disconnect’ but does have some laws in place.

“The BCEA provides that an employer may not require an employee earning below the minimum earnings threshold of R205,433.30 (approximately R17,000 per month) to work overtime, except in accordance with an agreement to do so (and for additional remuneration paid at an increased rate of 1.5 times the employee’s ordinary rate of pay).

“Neither the preclusion from working overtime nor the increased rate of pay, however, is applicable to employees earning in excess of the threshold.”

The reason for this is that employees earning above the threshold are not viewed as ‘vulnerable employees’ and are recognised as having sufficient bargaining power to negotiate more vigorously with their employers (therefore being less susceptible to being taken advantage of by their employer), said Salt.

“How this plays out in practice in large corporates and multinationals, particularly in respect of employees earning in excess of the threshold, is theinclusion of a clause in employment agreements which requires employees to work in excess of their contracted ordinary working hours for no additional remuneration.”

The difficulty with the right to disconnect is the increasingly globalised nature of many jobs and businesses, said Salt.

“A simple blanket ban on communication outside of ordinary working hours is not a practical solution, specifically not in South Africa which is seeking to compete with developed countries.”

Instead South African employers should be more mindful that if the nature of a job requires availability after hours, such expectations should be stated formally as a part of an employee’s job responsibilities, said Salt.

“In practice, large employers do seem to address whether employees would be required to work or be available after hours, even in the absence of a statutory obligation to do so.

“However, employers generally may, in future, start to see pushback during the negotiation of employment agreements, especially with millennials and Gen Zs entering the job market.”

The issue may also become a topic for collective bargaining, she said.

This pushback may, at some stage, necessitate the inclusion of a provision in the BCEA which deals with the right to disconnect or the obligation on employers to negotiate terms governing the use of electronic devices and other digital communications during non-working hours.

“However, the legislative disconnect between South Africa and developed countries is likely to remain for at least the near future,” Salt said. 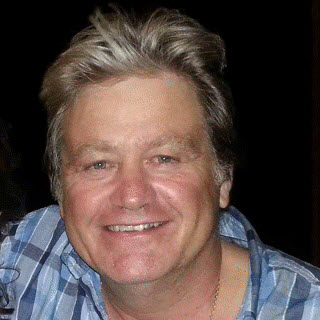 More in this category: « Lots of young South Africans aren’t going to technical colleges. What can be done Disconnected from global trends? The right of employees to digitally disconnect »
Login to post comments